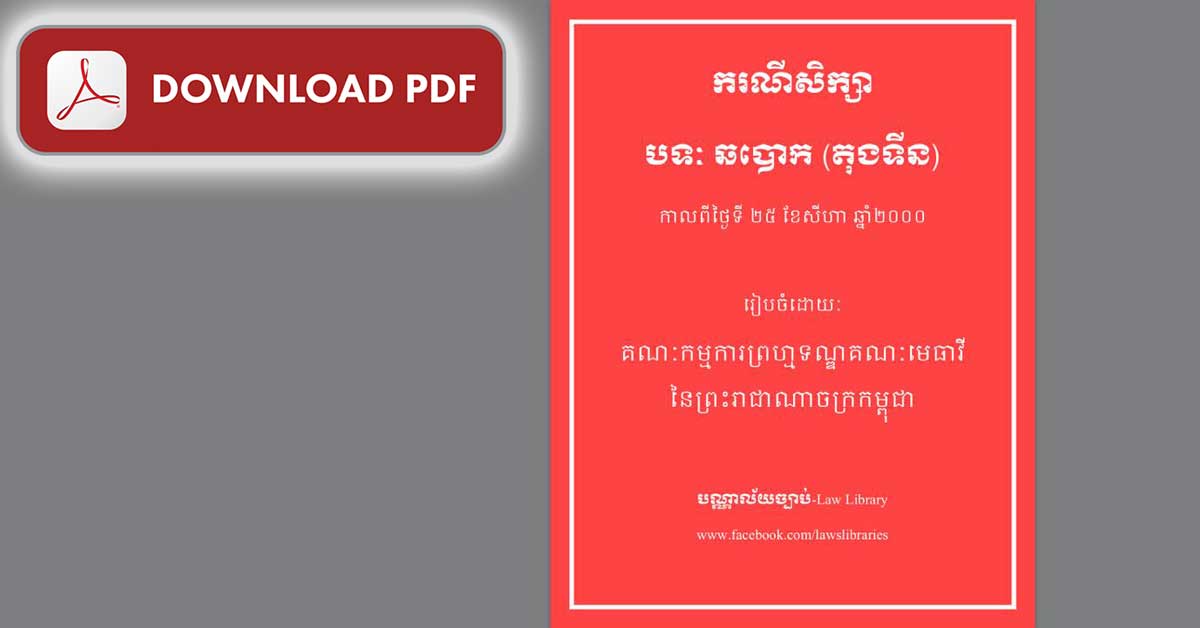 When did Tong–Tin appear? And what does it mean? Download eBook now.

If you are concern about Tong–Tin that it’s legal or what so ever you should Download eBook learn more about it.
Tong Tin is derived from a Latin word. Tong Tin refers to a money collection association or money-saving association – called fundraising, which is used as the reserved capital for the life insurance. To those who have already invested in the Tong–Tin, they can invest more or less capital to what they can afford to the association and they will receive the interest that is consistent to the proportion of their capital they have invested. This interest is called dividend or in simple term, it refers to the benefit from shares. Actually, the nature of Tong Tin is to pool the money to establish a financial association. This is the original TongTin principle.

Capital or principal invested in Ton g Tin association can’t be withdrawn by the shareholders, but they can receive the interest from it until their tontines are inactive.
This concept was originated from Mr. Lorenzo de Tonti who was an Italian banker. He initiated this concept in the 17th century due the Ton gTin was the association which government was the main shareholder. The government would claim all the principal and keep it as the state property in case all the shareholders’ are inactive. The United State also practiced it as well. In the 19th century, Americans invested in TongTi n as pooling money to buy life insurance.
Nowadays in the United States, TongTi n has been banned and is considered as an illegal gambling in all states. Ton gTin associations were exponentially implemented during 18th and 19th century. The shareholders of TongTin associations received the annuity and rights to participate in the lottery.

Ton gTin association was firstly initiated by an Italian banker specialist, Mr. Lorenzo de Tonti in 1953 in France. Later, he proposed this project to the French government and advanced to French assembly. Nevertheless, it was rejected. This concept, eventually, appeared as a manifestation in Holland in 1670 and thereafter approved to practice in France in 1689. Afterwards, TongT in which was the way for the state was put into practice in European countries such as England, Germany, France, and Holland.
Regarding the meaning of TongTin in western countries, it has significant regulations.
1. The shareholder of this association has to pool the money together.
2. Then each member will receive the interest once every year.
3. When the one of the member’s or a lot of members’ T ongTin is inactive, the active shareholders will receive money left behind by the inactive shareholders. However, this money will be brought back to the TongTi n.
4. Once the money invested in the Ton gTin, the shareholders are not allowed to withdraw, but they can only benefit from the interest.
If you are concern about T ongTin that it’s legal or what so ever you should Download eBook learn more about it. To get Case study about Tong Tin you can Download eBook blow;

I hope you enjoy this article, and also you can read more about Cambodia lew in my another post at law category archive 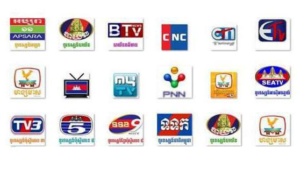 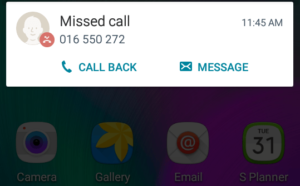 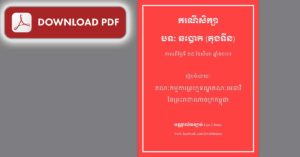